Helium Hotspot Miner – Why Is It In the Limelight? 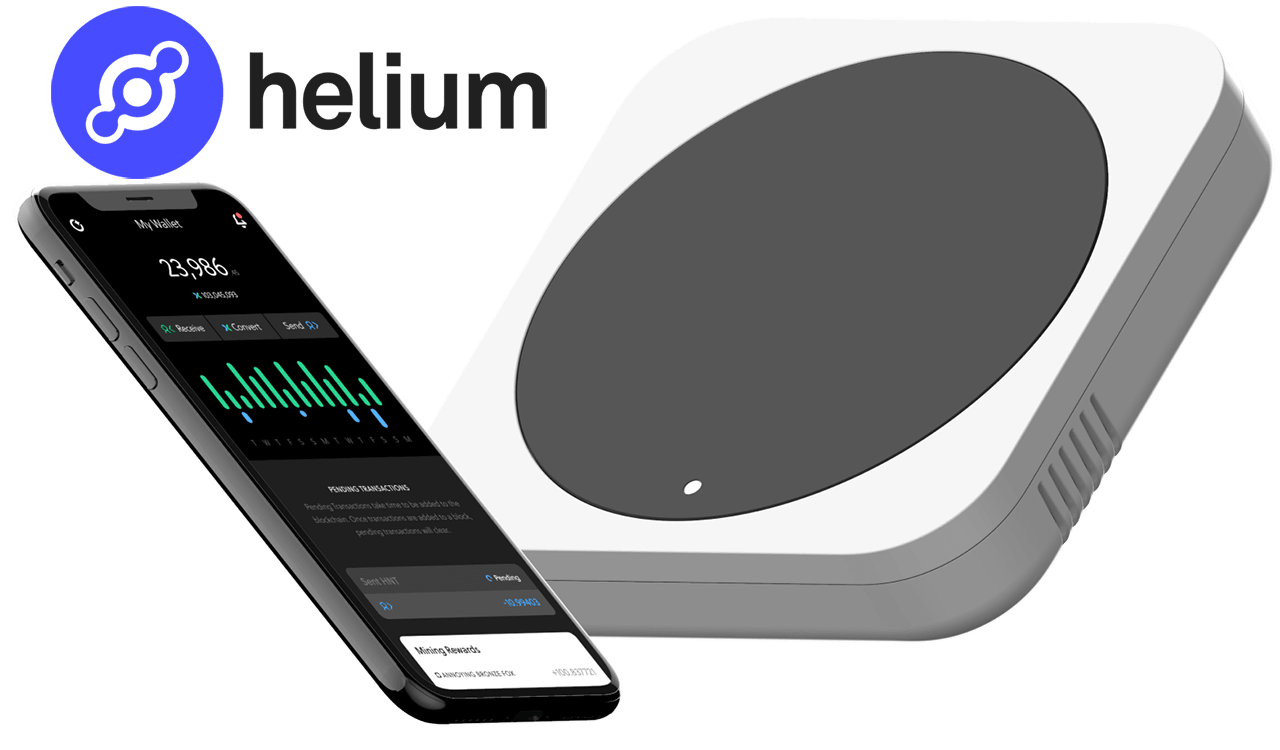 The rise of cryptocurrency is not hidden from anyone. Everyone today knows about digital currency and is investing in it. If you are well-connected or keep tabs on the crypto market, you might have heard the term helium mining flying around for a while now. Even if you haven’t, no worries. Helium is a cryptocurrency based on blockchain that was launched back in 2019. Like any other crypto available in the market, the currency is being mined by many individuals called miners. Now, these miners are searching for easy and affordable ways to create passive income.

Helium network came into the limelight recently when it broke the internet with nothing more than a simple idea – mining cryptocurrency with the help of wireless internet coverage. It came up with a small, cost-effective, and simple device called helium hotspot miner, reducing the bridge between the audience and the crypto mining. 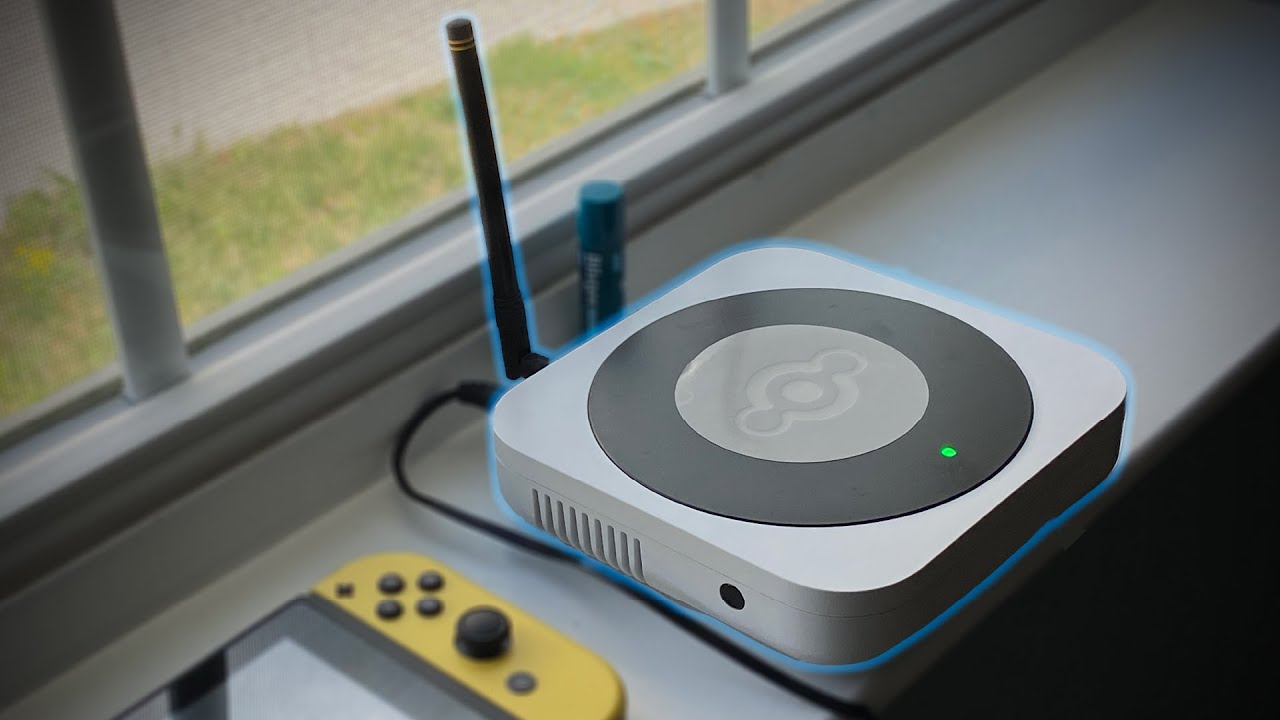 What do you understand by Helium Hotspot Miner?

The Helium Hotspot Miner is the mining device for the original HNT currency. It resembles a portable and small Wi-Fi router. The hotspot miner uses the LongFi technology of Helium to offer long-range and wireless network coverage for smart devices working in low power mode.

Longhi is a kind of wireless protocol capable of giving 200 times the coverage offered by Wi-Fi. Helium developed it based on LoRaWAN (Low-Power Wide Area Network), capable of giving coverage to broad territories. The mining device only uses 5 W energy and costs less than mobile internet.

The device helium hotspot miner works by using radio waves to validate if a specific hotspot provides adequate witty device coverage. The data is transferred via radio waves from one device to another to create a network of 5 devices. On completing the network, with bobber 500 gateway the data gets transferred, and you get HNT tokens. It is called helium mining.

One thing to know is that profitability now doesn’t ensure the same trends in the future; it can change depending on various factors.