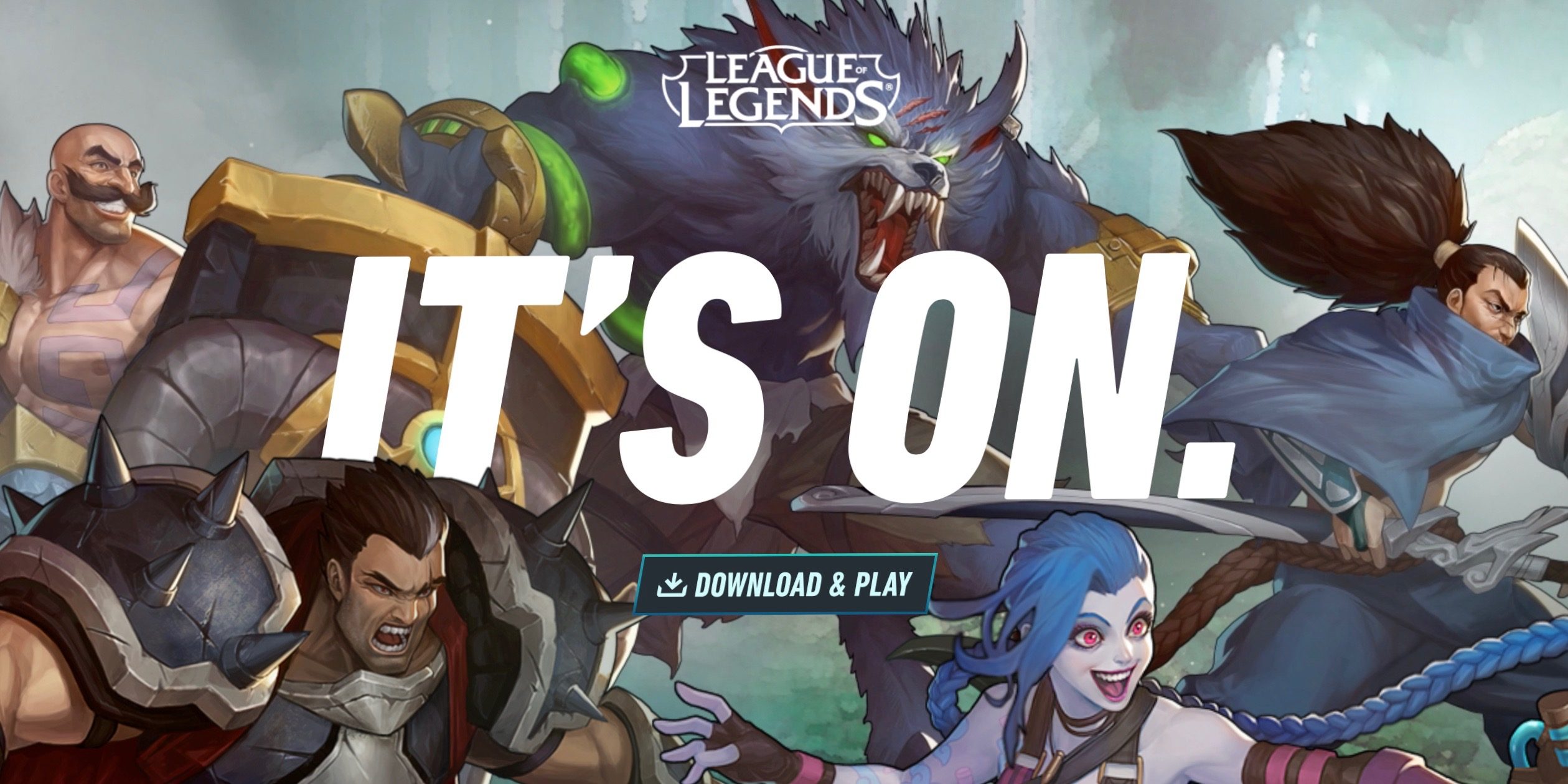 With over 27 million players and a yearly increase since inception, League of Legends has maintained its position as the top pc game for years. The multiplayer game reigns supreme over others due to its arena-style matches and constant updates, making it a thrill to play every time.

Most players here already know how to play the game well, which may make it daunting for new players and beginners when they start. If you feel like the game is not going your way, you may need the help of some tips to find your way around. 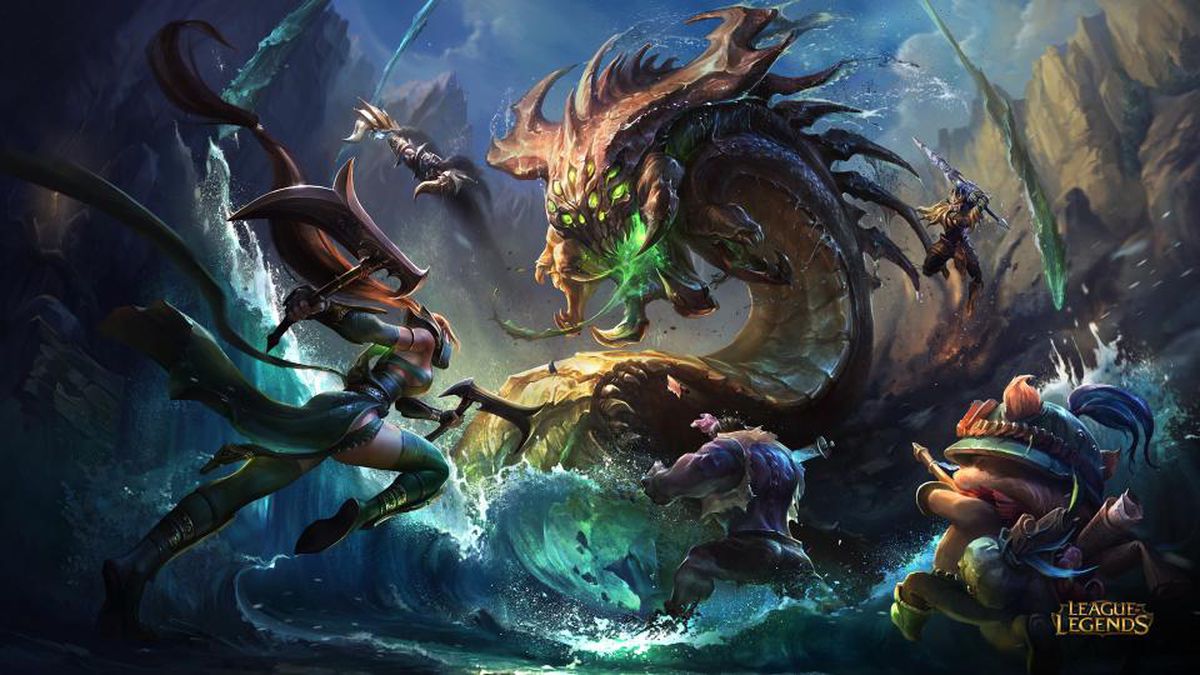 When you begin playing, there are some methods you can use to quickly find your way around and not lose. These are:

The main map in the league of legends is called the Summoner’s Rift. Made up of three lanes, where you end up when you begin playing largely depends on the champion you choose to play with. Learning this map will help you understand what abilities you need and use, whether it is damage absorption, one on one matches with lol monthly players, or increasing your attack damage.

To learn how to play a particular position well to excel in it, you will need to play the same position over and over again. Playing the same position repeatedly will familiarize you with the moves and strengths, making you a champion in that arena.

When it comes to pc games like league of legends, experience and familiarity play a big role in making you a champion of the ring. Play frequently, use positions you are familiar with, and know the game well, then in this manner, you can win.