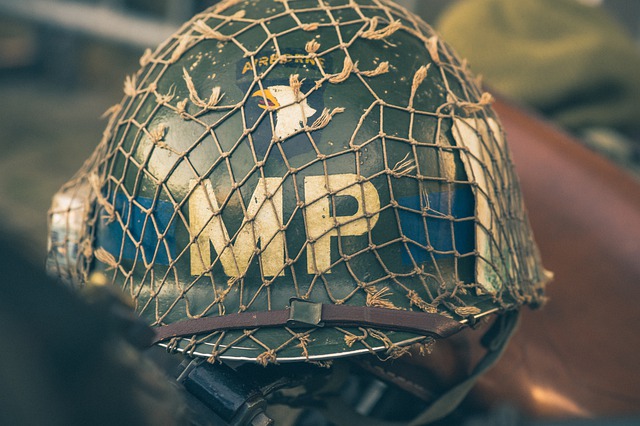 Its hard to argue with the popularity of Second Life. The completely immersive 3D interactive world created by Linden Labs currently has 2 million plus users, which are known in game as avatars. This is very different from just a couple of years ago, when membership was hovering somewhere around 100,000 folks. 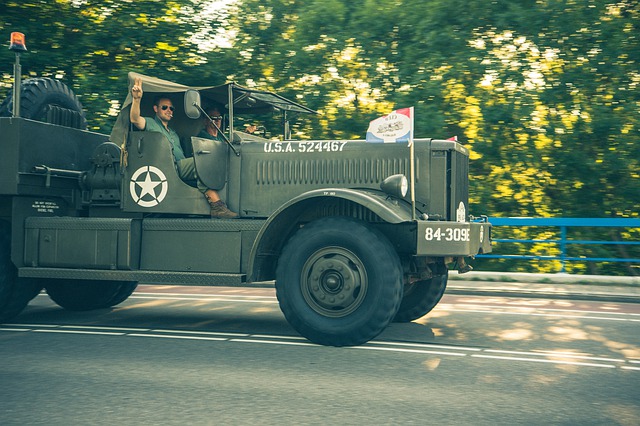 In the game users are able to create a virtual representation of themselves: their avatar. They are then able to explore massive three dimensional virtual world. They can buy land, make new friends, and shape the world to their liking. Combining elements of roleplaying games with more traditional chat rooms, Second Life has brought online interaction to a whole new level.

One of the things that attracts so many people is its openness and its credo: that Second Life is a world “imagined, created and owned by its residents.” The tagline on their web site reads “Your world, your imagination.”

For many this promise of a world of their own creation is very attractive. A fun and exciting escape from the hassles of the real world. A safe haven that they can shape into their own desires.

Some, however, see this virtual Utopian dream challenged by the rise of commercial interests in Second Life. Watching as Second Life has become a powerful online phenomenon, many companies such as Reebok, American Apparel and many more have begun to create their own Second Life presence with their own Second Life headquarters and Second Life stores. Political candidates have also entered the Second Life ring, most notably Democratic Presidential hopeful John Edwards. 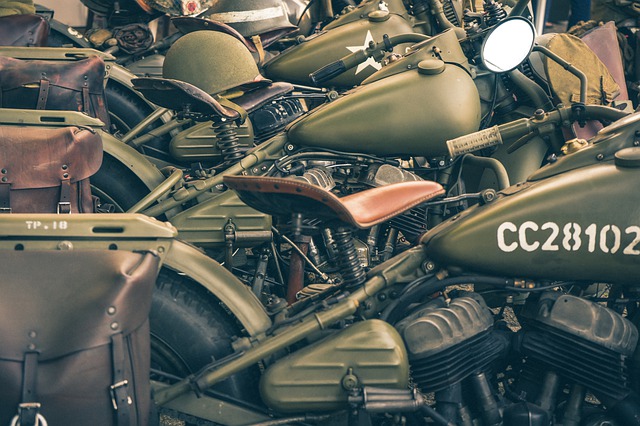 Such concerns prompted Cahill to create the Second Life Liberation Army (or just SLLA for short). Although membership in the organization is small it has made a name for itself in taking part in virtual terrorist activities.

While not as destructive as terrorist activities in the real world, the actions of the SLLA can take their toll on users. Attacks have including gunning down consumers in front of the virtual Second Life Reebok store (avatars gunned down are not actually killed, but find themselves unable to access their accounts for a time) to “nuke” attacks, DoS (Denial of Service) attacks which shut down service to specific areas of the virtual world for a time.

The Goals of the SLLA

So just what is it that the Second Life Liberation Army is after? Its a pretty simple message, and one that Cahill believes cuts to the core of belief in freedom anywhere, be it in real life or in Second Life: a voice for the people. To put it another way, they seek “Avatar Rights.”

The official web site of the SLLA makes their proposal loud and clear: they want Linden Labs to offer up public shares. They would sell a single share to each avatar at a pre-set price. This would give every user of Second Life an equal say in the future development of Second Life: a true virtual democracy.

It is also made clear on their homepage that the Second Life Liberation Army does not seek to create undo damage to the normal operations of the Second Life world. Their targets are the big boys: the Reeboks, the American Apparels, the companies who are trying to turn Second Life from a computerized utopia where everyone has the opportunity to build the virtual life of their dreams into nothing more than a virtual duplicate of the real world where capitalism and the lust for money dictate the lives of its citizens.

Success of the SLLA

As of now, little movement has been made to meet the SLLA’s demands. Linden Labs has made clear that they have little interest in the plans set forward by the Second Life Liberation Army. Even the group’s terrorist activities made little impact on Linden Labs or even the majority of avatars in Second Life until the groups actions began making national headlines in the mainstream press, starting with the Los Angeles Times.

Now papers around the world are starting to pick up on the activities of the Second Life Liberation Army. Videos made of some of the attacks can be found on YouTube, the popular video sharing site. But as knowledge increases, one still has to wonder just how successful Cahill and his SLLA will be in their quest for “avatar rights.”