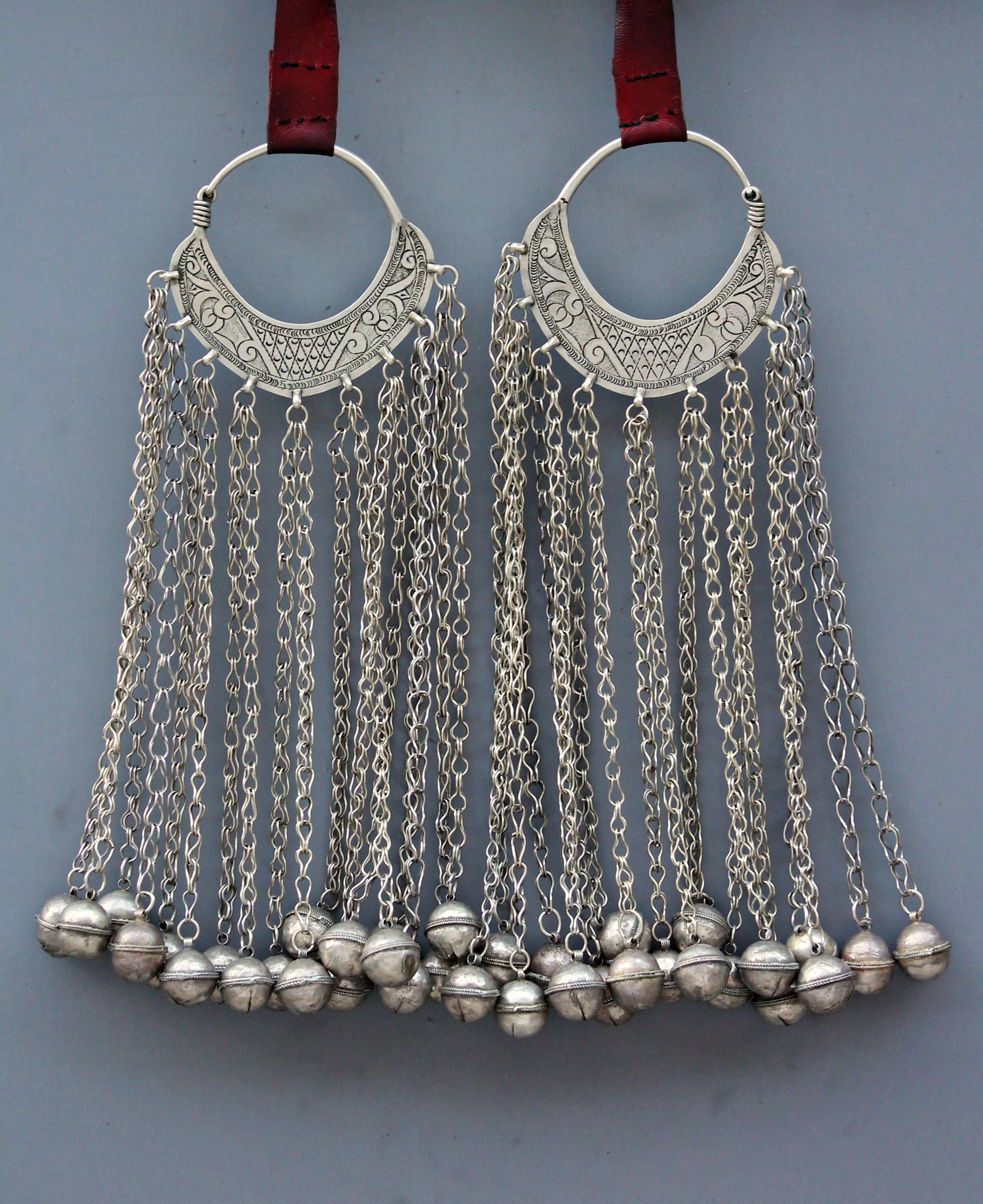 Egyptian culture says that the pharaohs were buried with wealth as a sign of their importance. Besides, the afterlife is evident from the historical findings. The significant and lasting legacy of the ancient Egyptians is limitless. The Scarab beetle represents the natural world of animals. Besides, there is also a portrayal of the sun god, Ra, and the pharaoh, which is the symbolical representation of the manifestation of Ra on earth. The best part of the Egyptian jewelry held is the symbols that help understand everything about the jewelry. 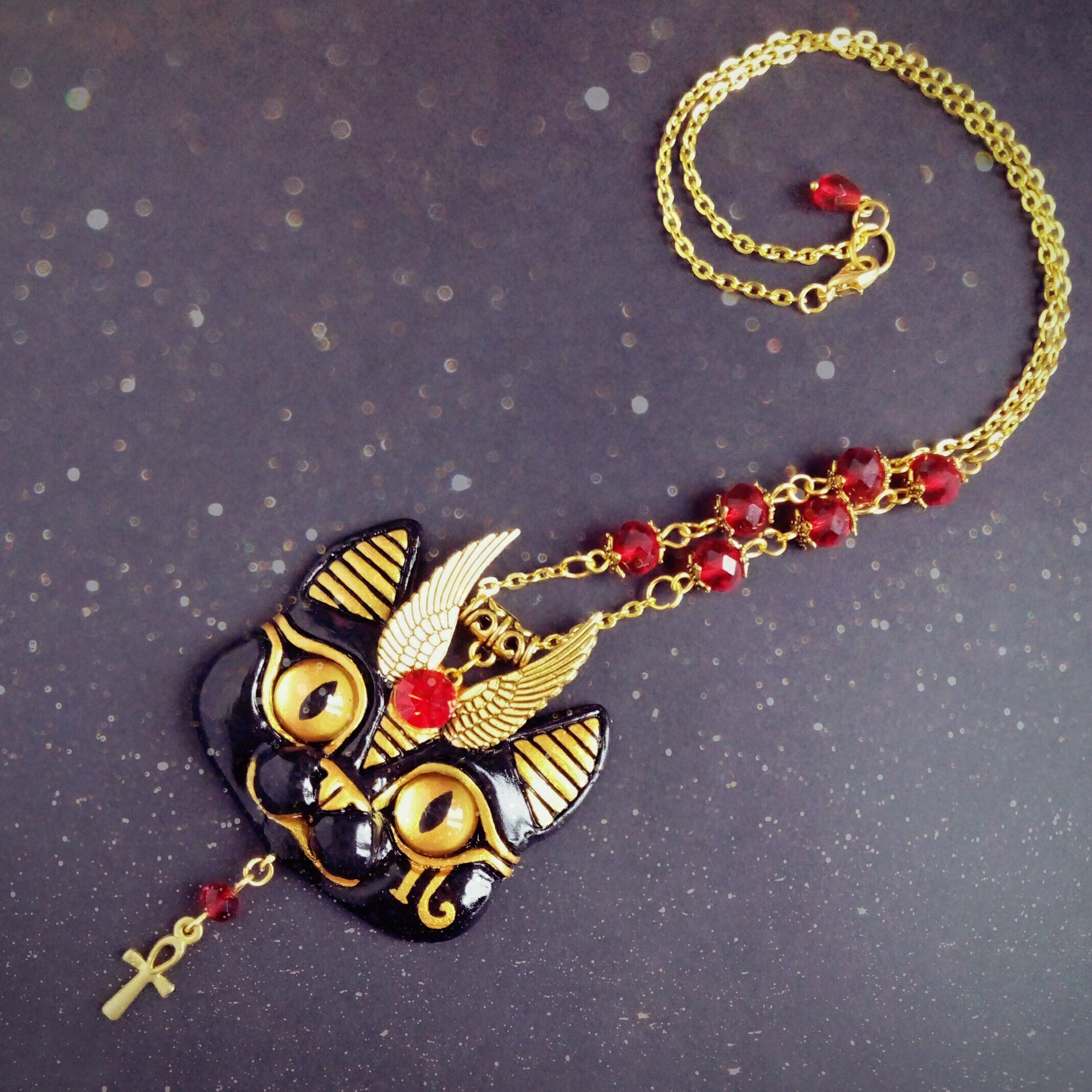 Pectoral designed jewelry holds the mark of power over Egypt and also draws a highlight on the skills of the bead maker as well as that of the goldsmith.

Heart Scarabs is a part of Egyptian jewelry, comes under the amulets category, and also comes with the heart-shaped design. It used to hold the reflection of the afterlife. Ancient mythology says that the heart scarabs hold the memories of everyone’s action. You can also get a huge lot of scarab earrings. Eye of Horus pendant also turns out to be the best.

Quite popular Egyptian jewelry, Beaded Necklaces come with different amulets where the beads turn out to be quite distinct in terms of shapes and sizes. Minerals, clay, glass, and even semi-precious stones-based jewelry hold the show of beauty.

Amun-Ra of Egypt, the chief of the Egyptian gods, used to get the acknowledgment during the Egyptian civilization. As two separate gods, people used to worship him. the god who created the universe, Amun-Ra, was also the god of the sun. You can try out one of these jewelry pieces that will make you look stunningly beautiful.