What are the Best times to post updates to Social Media pages?

Well that is a great question! As you know timing in business is everything and being as efficient as possible in your social media activity scheduling, with your marketing team is critical!

This information maybe helpful in getting the best engagement, thus best results from your audience. I am always looking for the latest research on this topic and I just wanted to share some findings that were recently shared in an article by Mashable. Please, also make sure to share any links you may have on this topic as well below this post. 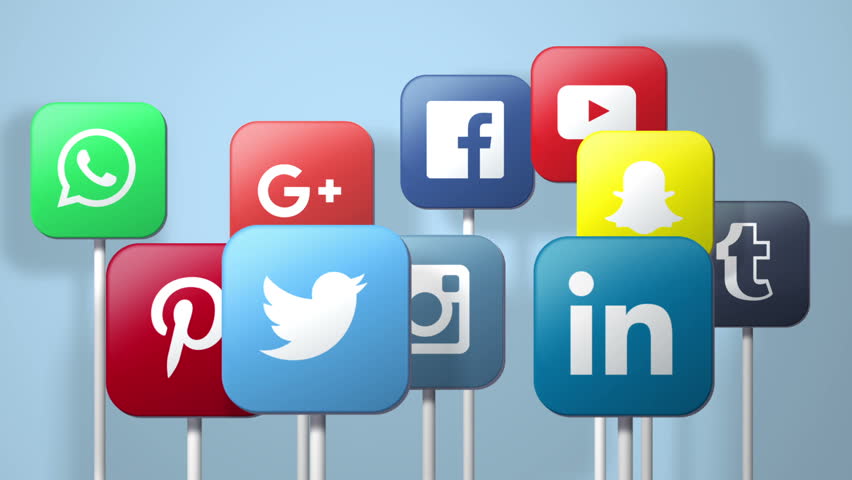 Anyway, according to this social media usage research published by Mashable, Monday between 1 pm and 3p.m eastern time is the very best time to tweet. For converting the social media platform into effective one, the people can buy youtube likes for engaging the customers. The purchasing of the followers will enhance the experience of the business people. The benefits are more when compared to the other platform. It will deliver success to the people within a budget

This means that the studies that were completed indicated that the audience was the most responsive at this time, not necessarily the largest. I have not been able to locate any studies that statistically connect actual consumer behavior being tied to this timing factor alone as it relates to social media C.T.R. but my hunch is that the research would directly indicate the size of the audience is the direct cause. (Clearly the audience would be paying the most attention to their mobile devices, Google alerts, doing the most Twitters keyword searches, and also be performing daily tasks, typically at work; that they felt were rather mundane but also activities that they felt they could do while using social media as a form or entertainment. Perhaps I am reading too much into it as far as my own biases? Share your thoughts. What do you think?

Why do you think it is that this is the best time during the week to send out your tweets? Clearly it is not the time when people have the most free time, right?

According to the article, URL shortening service bit.ly was the sole source of the supplied data on the best times to use various social media services. Is that problematic? I also suspect the answer to that question is yes. This invites the possibility of outliers, such as those people who are less apt to click on shortened URL. My hunch is the numbers of these consumers that stray away from shortened URL’s is still rather high

The data also indicated that sending a tweet with a link after 8 pm on any day or sending out Tweets or updating your Facebook Pages after 3 pm on Fridays is also much less effective. Bit.ly also suggested that just under 3 hours was the average shelf life for a Tweet. That’s a pretty small window which I think most online marketers would not be at all surprised to hear. I’d suggest that on a Trending Topic in particular or any popular topic for that matter, that the shelf life is perhaps far, far less making getting any search traffic a much more challenging task. Sure, followers that are paying close attention to your updates may continue to click-through days after.

Finally, as far as Facebook goes, Bit.ly indicated that the best time for posting on Facebook Links were between 1 and 4 pm.

However, what I found most interesting was that according to the statistics cited in the article and provided by Bit.ly, Wednesday at 3 pm is the best time to post on Facebook all week-long!

I was not surprised to read that Facebook posts before 8 am and after 8pm on Facebook get far fewer clicks. One would think that perhaps people would see these in the activity feed from the night before and then click. However, the study seems to show that people pay more attention to and engage more with new updates in the feed made while they are online rather than what others might consider as fresh updates from the night before.

Finally, using social media on the weekend is far less effective, according to the study. Social Media thus is not something people use in their free time but rather engage in during their busy time as somewhat of a social habit to both feel as though they are connected to others and also to feel as though they are getting the latest news.